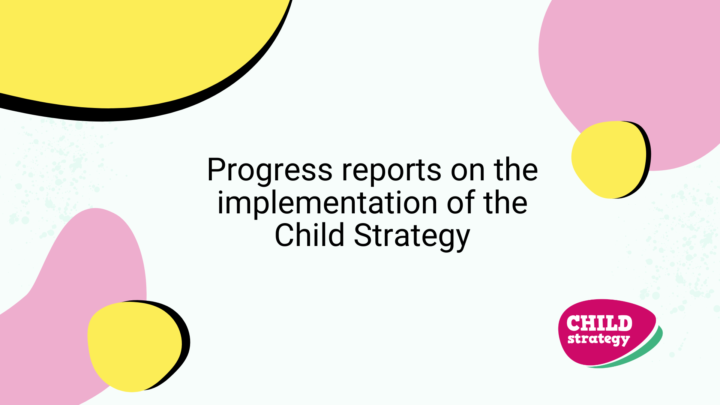 Carrying out a project to strengthen children’s inclusion in the preparation of the social security reform.

The Ministry of Social Affairs and Health has implemented measure 18 of the National Child Strategy in connection with the social security reform. The aim of the measure is to safeguard the right of children and young people to be informed and consulted in the preparation of a reform that will have a significant impact on their lives, and to ensure that the knowledge base used in the preparation of the reform also covers the views and opinions of children and young people.

The measure was implemented in two phases: communications agency Ellun Kanat produced information on social security for children and young people, after which the Central Union of Child Welfare and the Youth Academy carried out consultations with children and young people on behalf of the Ministry. The consultations were carried out using a questionnaire and in workshops. 1,281 young people across Finland responded, most of whom were aged between 15 and 17. A total of 251 young people aged 13–23 took part in 15 workshops. The Ministry of Social Affairs and Health published a report based on the consultations on 9 December 2022.

Creating a website for the work to prevent bullying, sexual harassment, violence, hate speech and discrimination against children and young people.

The Finnish National Agency for Education has implemented measure 20 of the National Child Strategy, which aims to bring together existing materials and produce the necessary new materials to address bullying, sexual harassment, violence, hate speech and discrimination against children and young people.

The Agency will launch a website in late January 2023, which will provide information, guidelines and materials for identifying and addressing bullying, harassment, discrimination and violence. The materials are intended for teachers in schools, educational institutions and early childhood education and other professionals in education as well as children’s carers. Some materials are also suitable to be used with children and young people. There will also be a downloadable poster and instructions for students in vocational and upper secondary schools to prevent and address sexual harassment and violence. The poster will be available in Finnish, Swedish and English, and the brochure will be translated into Swedish, English, Russian, Arabic, Somali, Kurdish, Persian, North Sámi, Inari Sámi and Skolt Sámi.

In addition to the above, the Finnish National Agency for Education has published a 15-part series of short videos on its YouTube channel, which provides research information and tools to combat bullying, harassment, discrimination and violence at various levels of education from early childhood to upper secondary and vocational levels. Five of the videos deal with student welfare services. There are also podcasts on prevention of loneliness and cooperation between vocational education and homes. One of the podcasts is in Swedish.